Blue Reflection is a role-playing game developed by Gust and published by Koei Tecmo.

One day, Shirai Hinako meets the Shijō twins, Yuzuki and Raimu in the middle of another boring school day, but upon meeting them Hinako acquires a mysterious power. And from then on, Hinako's everyday school life drastically changes.

Hinako receives magical powers after meeting Yuzuki and Raimu, which helps her transform into a magical girl, known as "Reflector". Wondering what Reflectors are, what they fight, why they fight, and even isn't even sure why she received the power, Hinako continues on fighting while being led by Yuzuki and Raimu.

The game was first revealed in the latest issue of Weekly Famitsu and Dengeki Playstation. It was revealed that Mel Kishida is the character designer and supervisor of the game. Keiichi Sigsawa, Yusaku Igarashi, and Kouji Natsumi are revealed to be the series organizers. It was announced that the game is coming for the PlayStation 4 console and the PlayStation Vita handheld console, and revealed a 3D image of the protagonist.

As of September 29th, the game is now out of development, as it's been released in Japan, North America and Europe. The producer of the game is Hosoi Junzo. 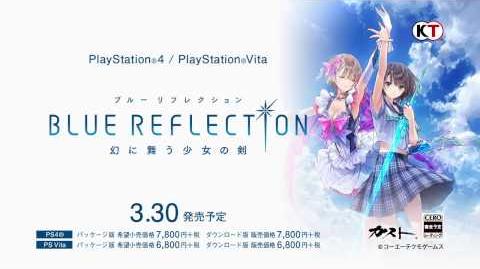 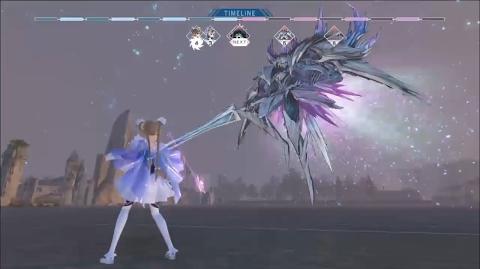 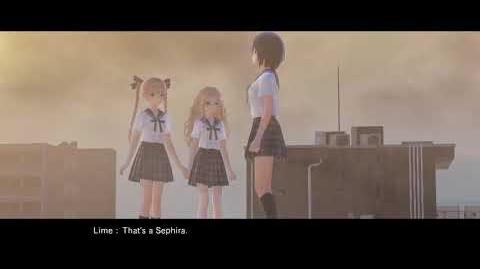 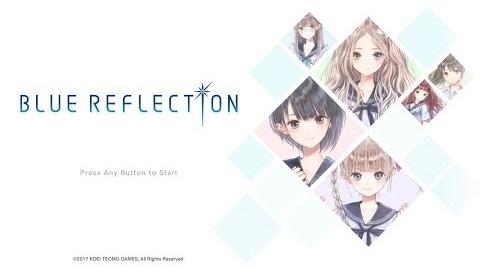